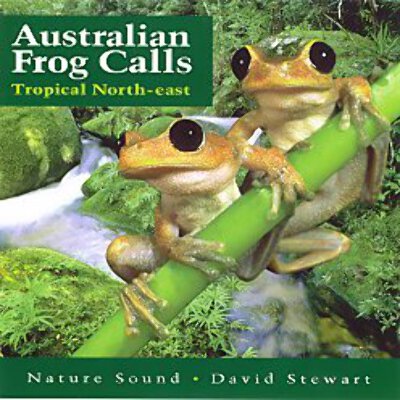 About the Author
David Stewart is Australia's most renowned wildlife recordist. Based on the far north coast of New South Wales, David has spent the last 20 years travelling throughout Australia amassing the most extensive collection of natural bird, frog and mammal sound in the country. His recordings are noted for their clarity, fullness of range and faultless identification of the subject. David's digital collection is fully documented and has been lodged with the Australian National Wildlife Collection, CSIRO in Canberra as his contribution to Australia's national heritage. The British Library, National Sound Archive also houses the collection. David has also assisted the NSW National Parks & Wildlife Service by compiling seven field survey cassettes/CDs of rare fauna in NSW. This is David's fifth commercial CD and includes some of the best ever recordings of Australia's most popular and Better known birds.